We had a real hike in temperature today of at least 10 °C and consequently I’ve been melting. Luckily it has cooled down a bit now and the forecast is for it to stay like that. After Ice cream yesterday it is going to be wow flower burst and washi tape today:

It was sunny too when I took the picture the other day, so it’s apologies for the shadows.

The left overs I used on yesterdays card came from the Tonic Studios border punch I used to creat the border on today’s card. I also stamped the Wow Flower on some white shrink plastic to make the little embellishments.

Hope you like it. Let me know what you think.

That’s it for today.

I normally don’t post links for e-petitions, but this is one I care passionately about. Dong Energy are planning to extend the existing Burbo Bank Windfarm which is off the coast of Hoylake/Meols. The catch is that the turbines are at the same distance as the existing ones, but they are much higher so will be even more visible.
The aim of the petition is to get the turbines built further out to sea to minimise the visual impact. For this reason it is not a petition against the windfarm as such.
Also if one can put some pressure on the developer to create good jobs for local people, even if they have to be trained, we will all be in a win-win situation. (The developer currently says that there aren’t the skilled people needed in this area to build the windfarm)
We need to get 100,000 signitures to get a chance to have the matter debated in parliament.
When you click on the link, you will first get to read the text of the petition before signing. http://epetitions.direct.gov.uk/petitions/34283
Thanks for considering this.

Just a quick and easy project for today. It is a bit like going back to my roots, to where I started when I first got into card making – cut stamped images to colour in. To be honest I was never very good at it, that’s why I decided that now is the time to re-visit the idea and try to improve my colouring in skills.

All of this was of course sparked by ‘just popping in’ at WHSmiths the other day. As usually I found it hard to resist buying some of these lovely magazines with the even lovelier freebies. I treated myself to ‘Papercraft Inspirations’ and got a pack of colouring pencils and some LOTV pre-stamped images. Pencils and I were always like two worlds on a collision course, but I think I did alright. Judge for yourself: 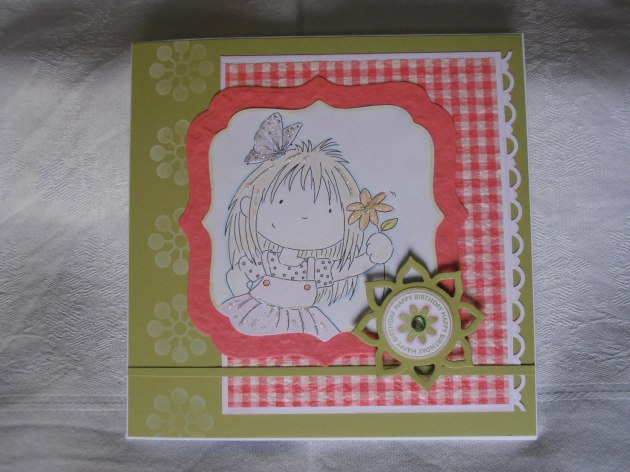 I like the soft almost chalk like finish of the image. Please let me know what you think. I will be sharing some hints and tips in my next class.

I also re-visited some stamps I haven’t used in a while to stamp the flower border and the sentiment, both pick out the dots and flower from the main image and help to soften the background. Just another way of using your stamps. 🙂

Off to cook dinner now. 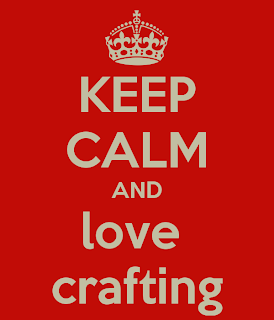 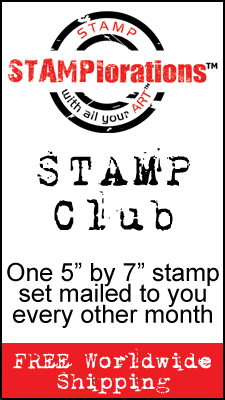 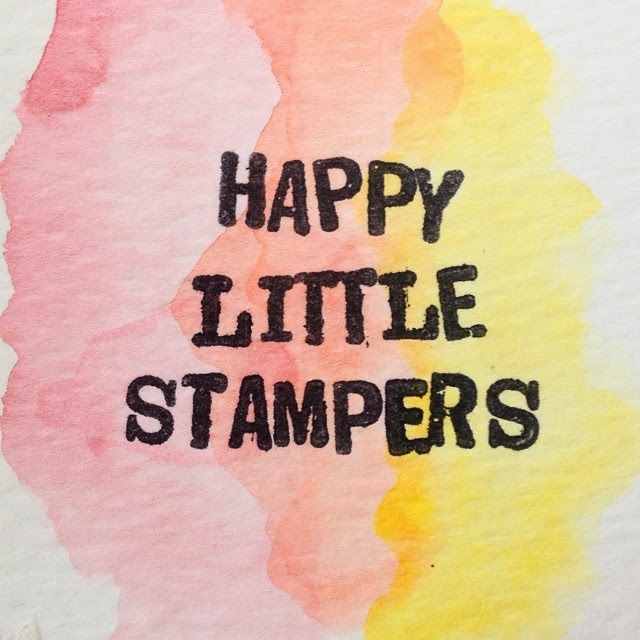 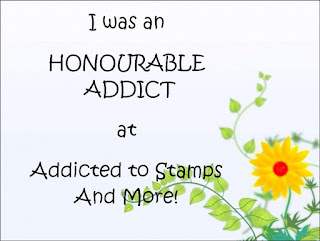 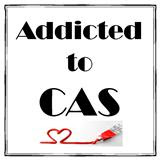 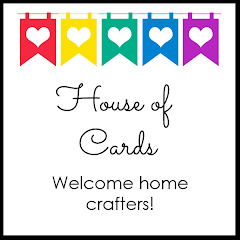 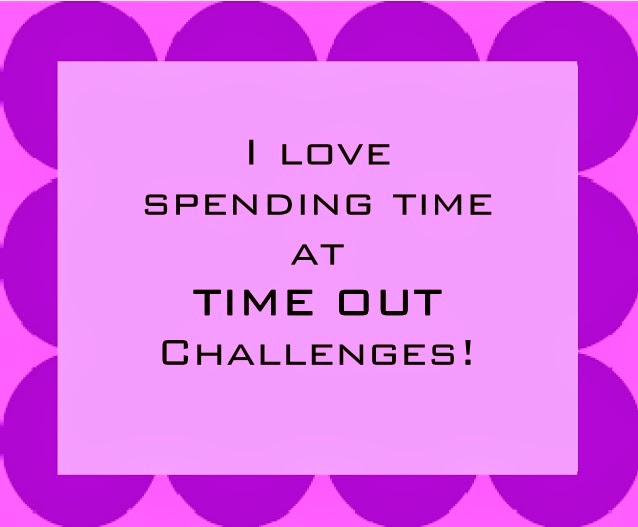 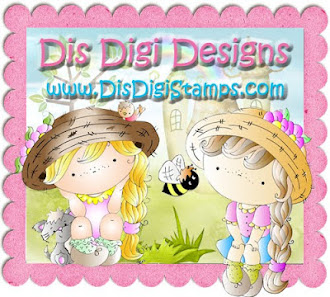